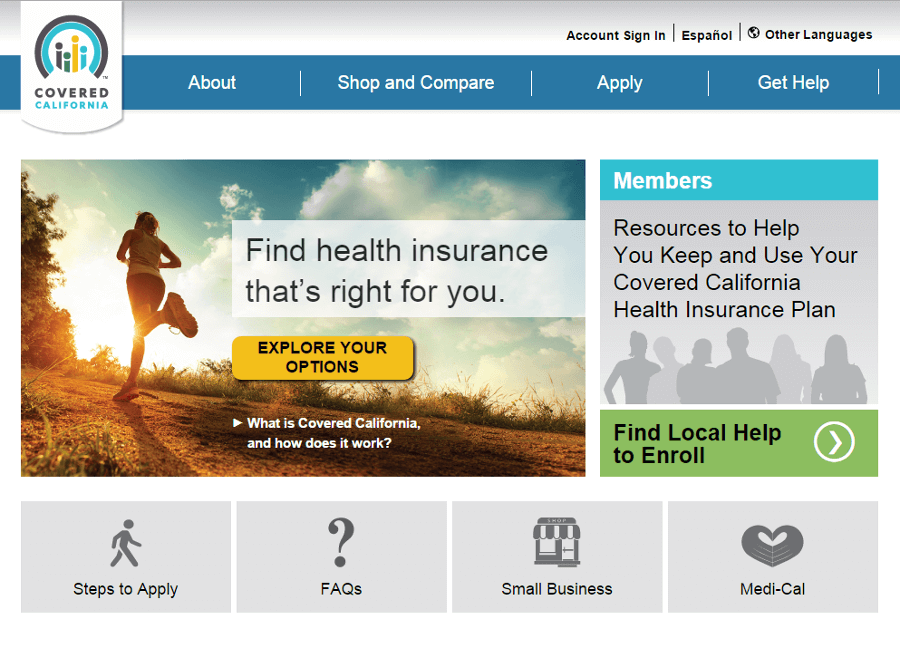 We had an existing payment portal that tokenized and processed payments for various health insurance carriers selling coverage on the Heathcare.gov “Federal Marketplace”.

This payment portal was designed initially around the strict standards of that Federal Marketplace, which state-based marketplaces do not have to follow.

To scale this payment portal to any number of state-based marketplaces, it had to:

I collaborated with another senior developer who was tasked with a different marketplace.

We wrapped the application with configurable pre and post processors, which were in charge of the request/response handling, security, and application-level configurations. This mitigated risk by minimizing changes to the core, high-volume payment application.